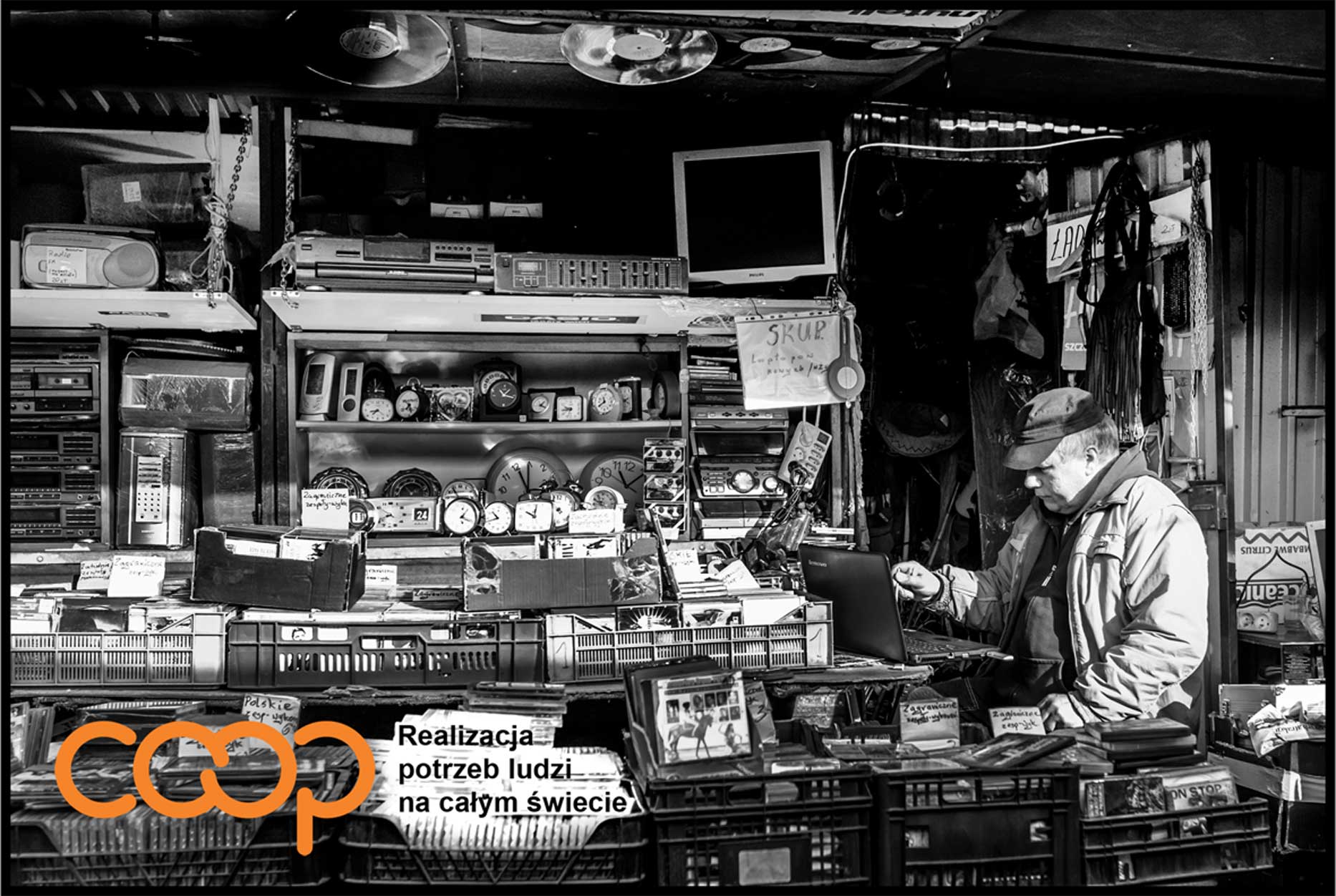 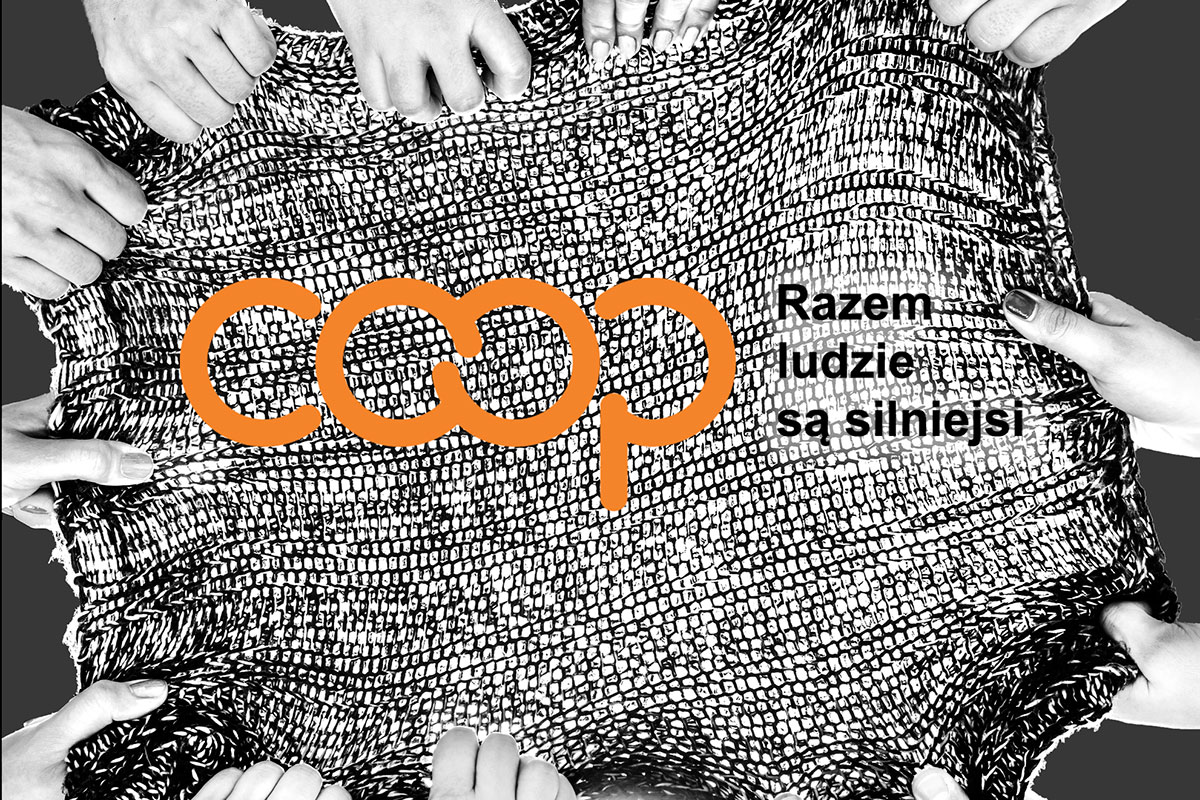 It was established in Warsaw on 14th November 1991.
It has the status of a legal person and acts pursuant to the Cooperative Law of 16th September 1982, the amendment of this Law of 7th July and several other laws as well as on the basis of its own Articles of Association.